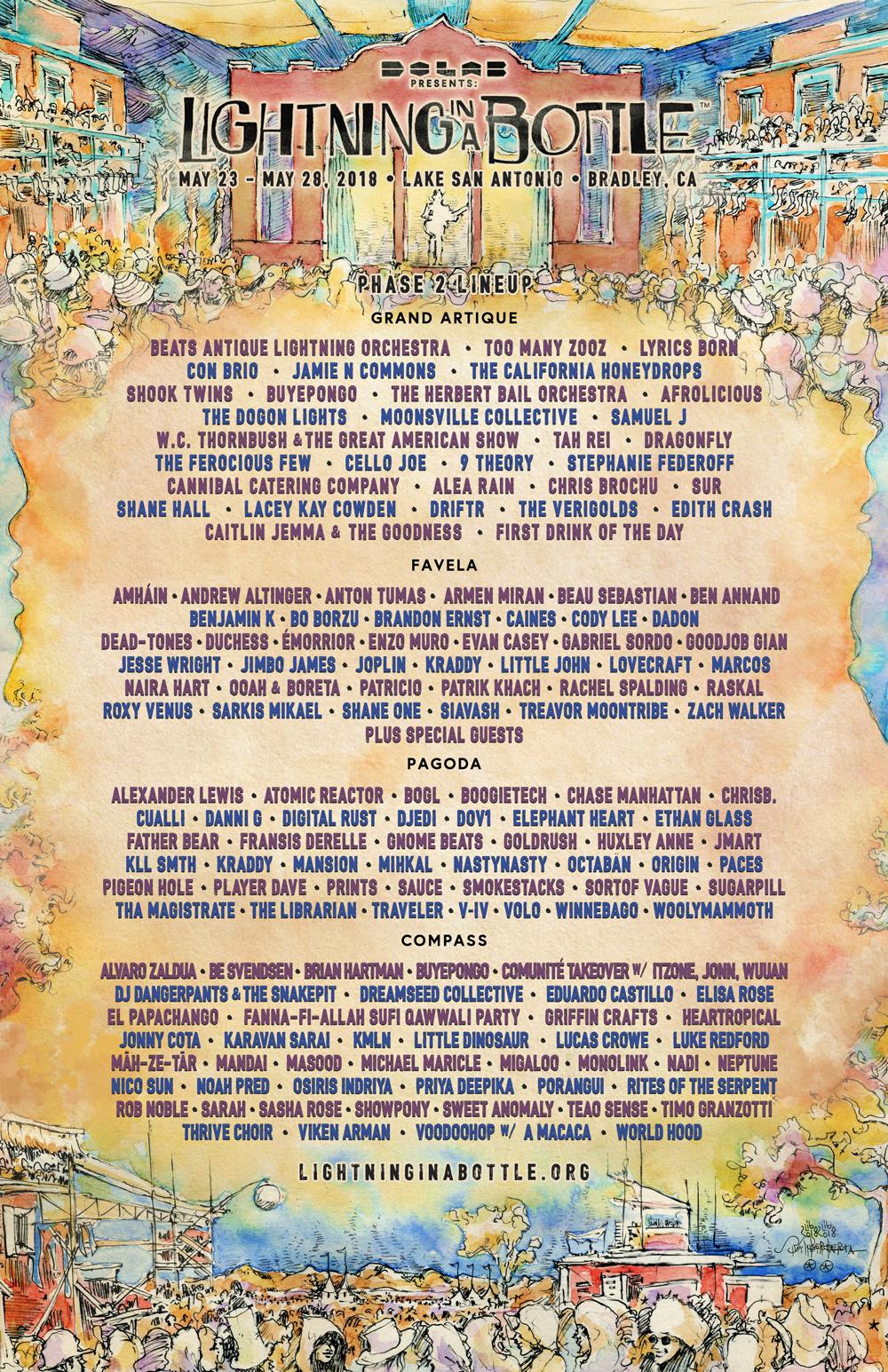 2016
Closing the door on 2016 live performances and heading into the studio for the winter.

Twelve new songs set to be released in 2016 on blessoteric records!

Workin’ on music in the studio.

BIG NEWS – I am releasing my new music on Blessoteric Records this year!  http://blessoteric.com

I will be performing at Blooming Heart on Orcas in July 2015, and also in September on Orcas Island

I will be headlining November Dream Dance.

May 24th – Lightning In a Bottle with Rafe Pearlman

I’ll be presenting at Decibel festival on Friday September 27th.

I am playing at Dream Dance on Saturday September 28th.

Then I’m taking a break to work on my new album.

Playing at the Tractor August 14th with Rafe Pearlman.  TICKETS

Playing at Center For Spiritual Living on August 7th at 7pm.

Playing at Photosynthesis in late July

January 2012 – I will be performing at Dreamdance and Sanctuary